The term ‘nonlinearity’ here means that there is an exponent other than one on the dependant variable.  In the above hyperbola-ellipse example, when we take the two square roots, if complex numbers are generated, there are actually four values output for each single input.  These are the real and imaginary parts of each root.

and, in 3Di becomes:

In this form there are two output values –one real and one imaginary – for each root (function) produced for each input value.

Both of these roots are then graphed in accordance with the 3Di axes:  The input

being on the horizontal axis. (Left middle finger, pointed right.) The real output

being on the vertical axis. (Left thumb, pointed up.) And, the imaginary output

As we go on, we shall see that whenever roots are taken, multiple 3Di functions are generated.  This provides a tool for the analysis of non-linearity; meaning exponents on the dependant variable of any given function.

The two functions given by:

by adding the notation of ‘de Moivre Numbers’,

roots of unity,these two functions can be written,

means both second roots of

So, with a third degree exponent on y:

means all three cube roots of

(first root in blue, second in red and third in black),

note that the segments of the three functions that are on the FRP are the upper half hyperbola part of the black graph, and the lower ellipse part of the blue graph.

on the dependant variable:

the individual roots functions are:

are all of the

In section 4.56,  Lame Curve Bifurcation, we will see that the exponent on

may be any degree also.

Quotes From the Book

The notion of “3Di:Third Dimension Imaginary” is probably a good example of what Victor Hugo called: “An idea whose time has come.”
Greg Ehmka,
To the degree that mathematics assists us in understanding what we perceive as we look out at life, we must acknowledge the fact that what we perceive includes both seen and imagined components. Consequently both real and imaginary values must be included in the mathematical representation of it.
Greg Ehmka,
It’s like a coffee table picture book for math people!
M. W.,
Consider an aircraft. Real slope is its climb or descent. Imaginary slope is its heading. Complex slope is the sum of the two.
Greg Ehmka,
A negative wavelength can be defined as a clockwise development of the helix rather counterclockwise which would be a positive wavelength.
Greg Ehmka,
This e-book is dedicated to all high school students, past and present, who found a spark of interest in mathematics and then decided that she or he was too math-phobic, or not smart enough, to go further. It took me nearly thirty years to write this. Don’t give up on what you love!
Greg Ehmka,
I’ve, personally found useful the realization that there are essentially only four graphed or observable dimensions - horizontal, vertical, depth and ‘animation’- And theoretically there could be many ungraphed, unobserved or embedded dimensions.
Greg Ehmka,
If it’s true that we must imagine what goes on behind the façade in the z or depth direction of perspective, then possibly imaginary numbers can be combined with the real plane to form a new three-dimensional coordinate system.
Greg Ehmka,
In section 6.0 we take Euler's Famous Formula which is stated for base e: eiθ = cosθ + isinθ and upgrade it for all bases; positive, negative, real, imaginary and complex.
Greg Ehmka,
The exponential-natural logarithm function forms a surface on which each point on the surface has the coordinates, (
Greg Ehmka, 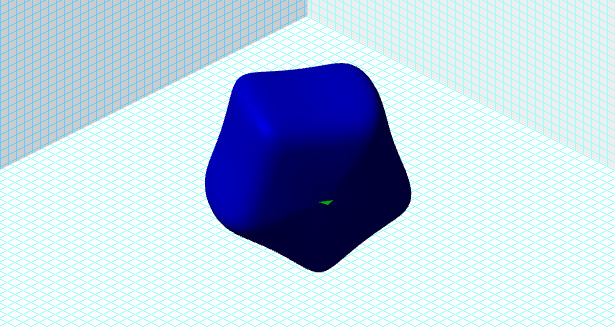 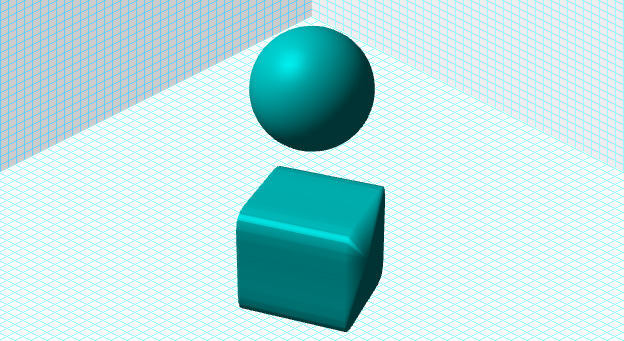